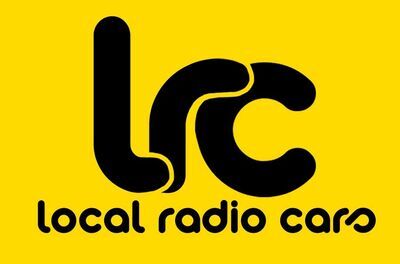 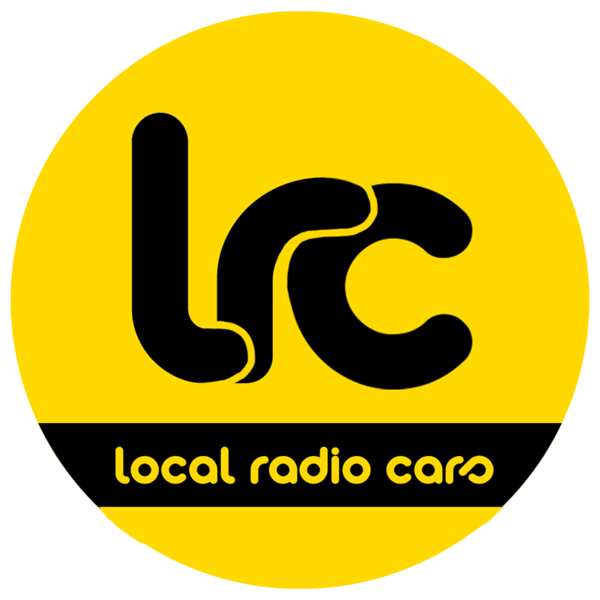 Together, they left the current firm they worked for, and invisioned a more professional, reliable and efficient work environment for themselves, their employees and their customers. They set out to employ any taxi driver who held confidence in LRC, regardless of race, religion or gender.

Years later, Ted brought out Noel, securing his portion of the business as Noel had aspirations of opening a second business down in the South of England. Ted's children, Claire Williams and Terence Williams, became heavily involved in the business, bringing 8 times as many drivers as before, and almost trippling the office staff.

Terence had the idea to push for a brand new, modern system, hosted by Autocab to provide a more efficient, easier method for passengers. After investing into the new system, the passenger numbers doubled, allowing more drivers to work at LRC.

Throughtout this, LRC also began taking school transport, to give the self employed drivers a secure wage and allow a new form of career: school guiding. We currently are transporting over 80 schools each day.